Lake Fork produced it’s first truly giant bass in years this past week! Weighing in at 15.49lbs, this fish is the biggest reported from Lake Fork since early 2013. It was entered into the Share-A-Lunker program, Lake Fork’s first entry since November 2014. It’s good to see the lake is still capable of producing a fish of that caliber. It would be a dream come true to see a customer of mine catch a bass like that!

The fish was caught on a jig in 4′ of water on the day of the full moon in March.

The lake has been through a lot the past couple of weeks. We had somewhere around 12 inches of rain over an 8 day period. That left the lake high and muddy. We are recovering from that now, however, and the fishing gets much better over periods of stability! Our florida strain bass here in Lake Fork are set in their ways, they don’t care much for abrupt changes in their environment!

Water temperatures are getting close to the magic 60 degree mark in some areas. The average temperature is in the upper 50’s in most areas. At the time of this report our lake level is 403.24. That is a couple inches above full pool. Having those gates closed at the dam is the most critical factor in the quality of fishing, in my opinion. Don’t ask me why, but the fishing is tough here when the Sabine River Authority is releasing water.

I’m focusing on finding the big prespawn fish as they move into their spawning areas. Things are changing daily so it is definitely helpful being on the water every day right now. A customer boated a 9lb 14oz. beauty last week, and we had a very good day later in the week when they had to close the gates. It was tougher after they opened again, but they’ve got the lake level under control now, hopefully.

It’s going to be a busy spring! If you’re looking for a Lake Fork guide, please don’t hesitate to contact me and I will help all I can! 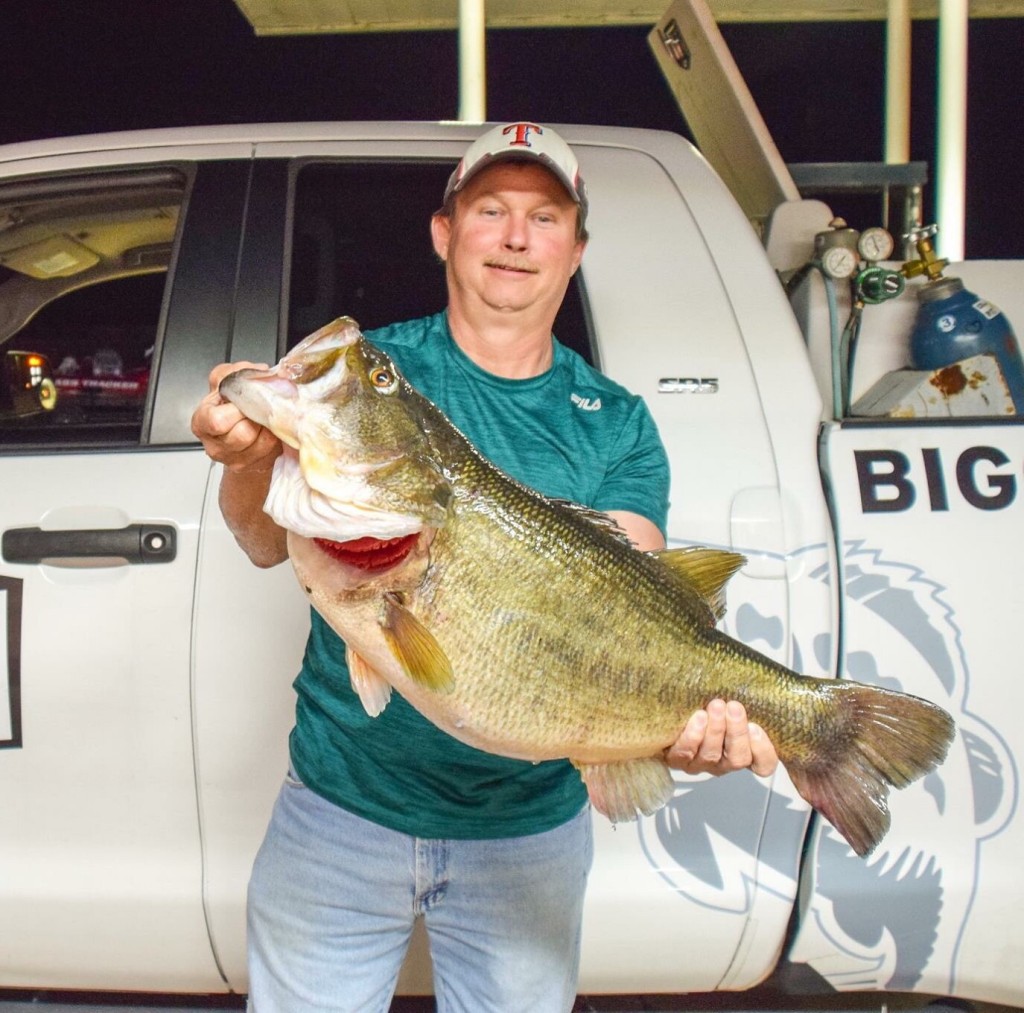 Above is the 15.49 caught last Friday. I was not involved in this catch, but felt it was well worth including in this Lake Fork report. Below is the 9lb 14oz boated my customer last week. 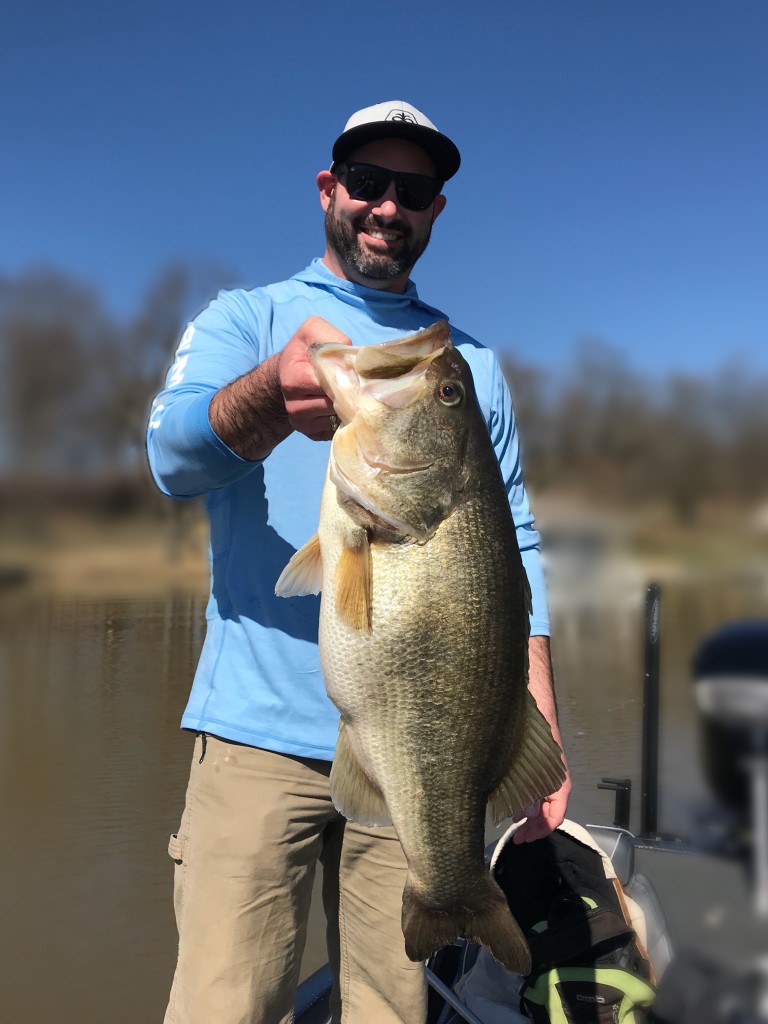 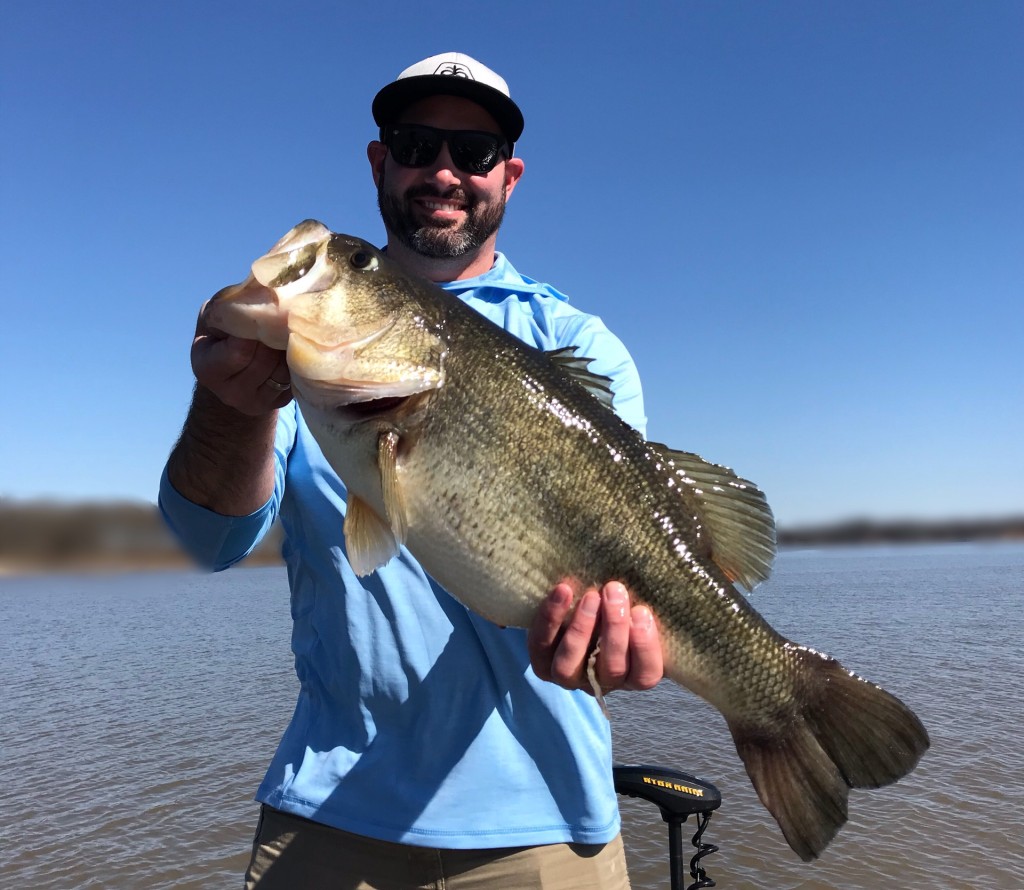 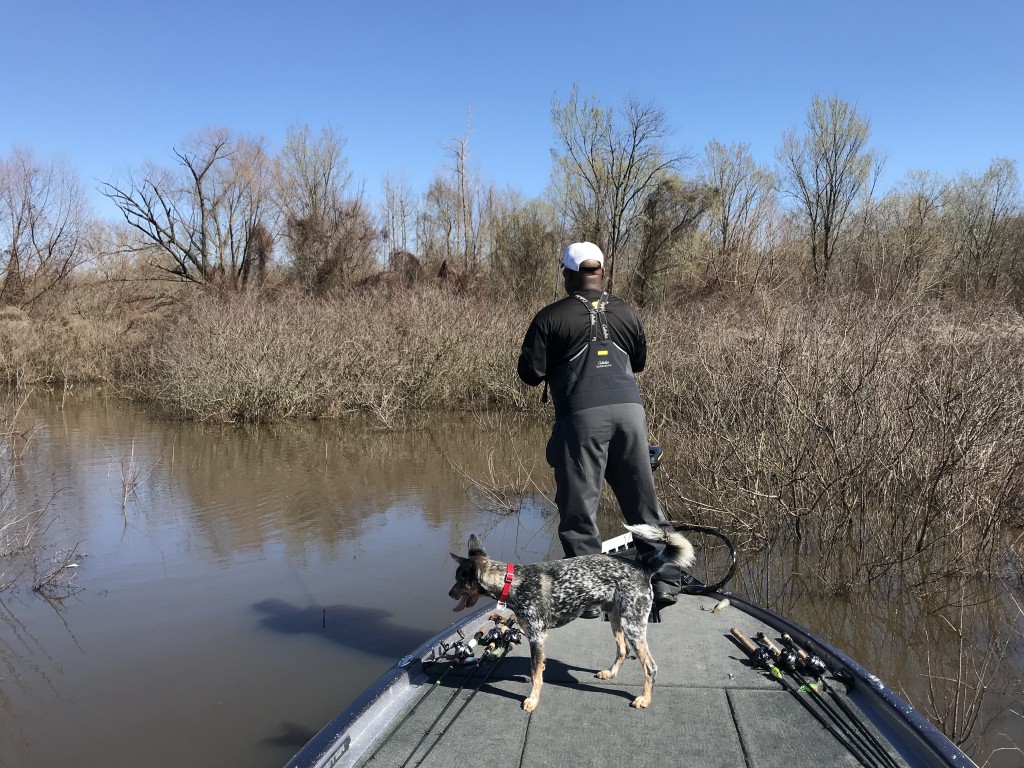 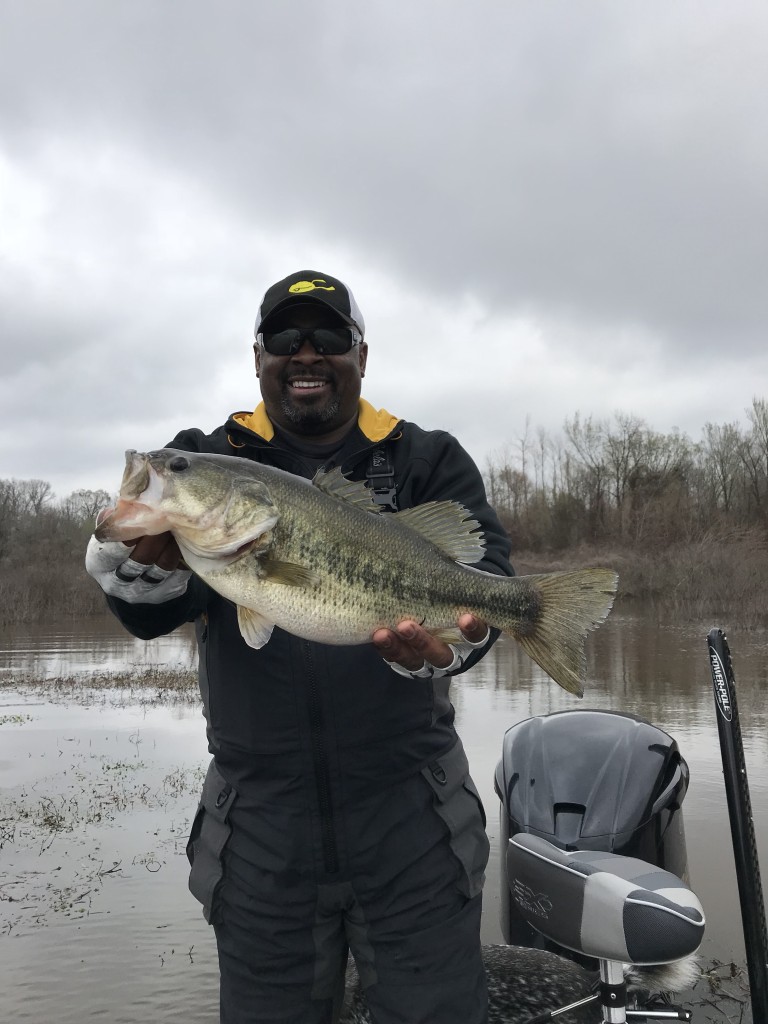 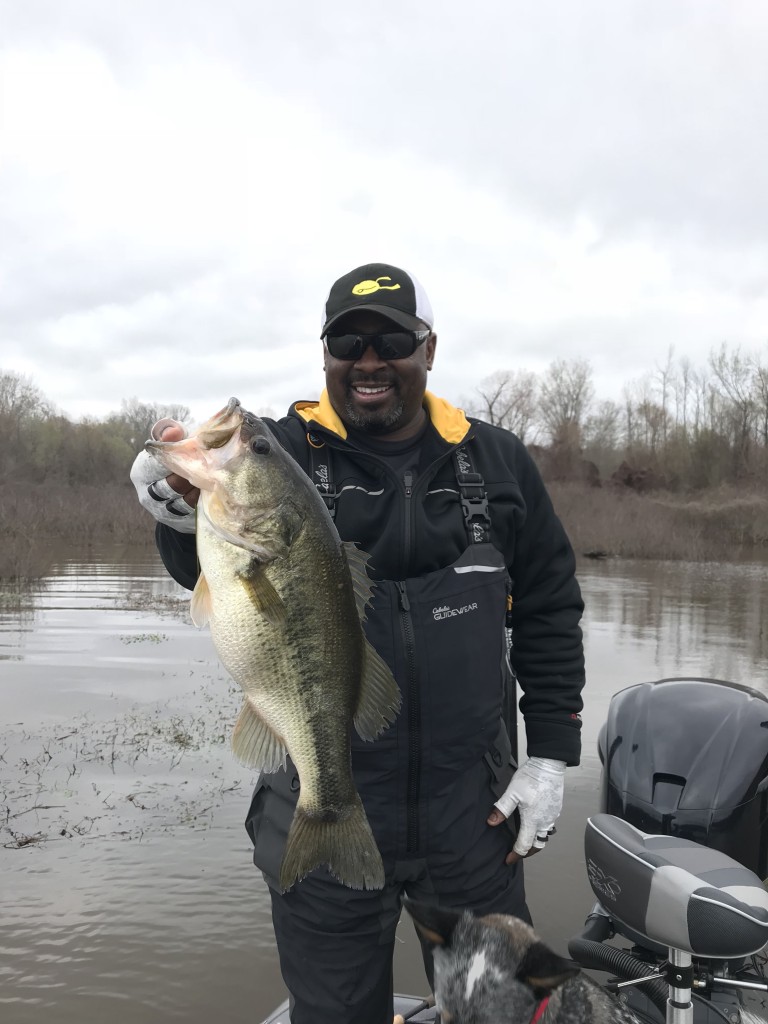 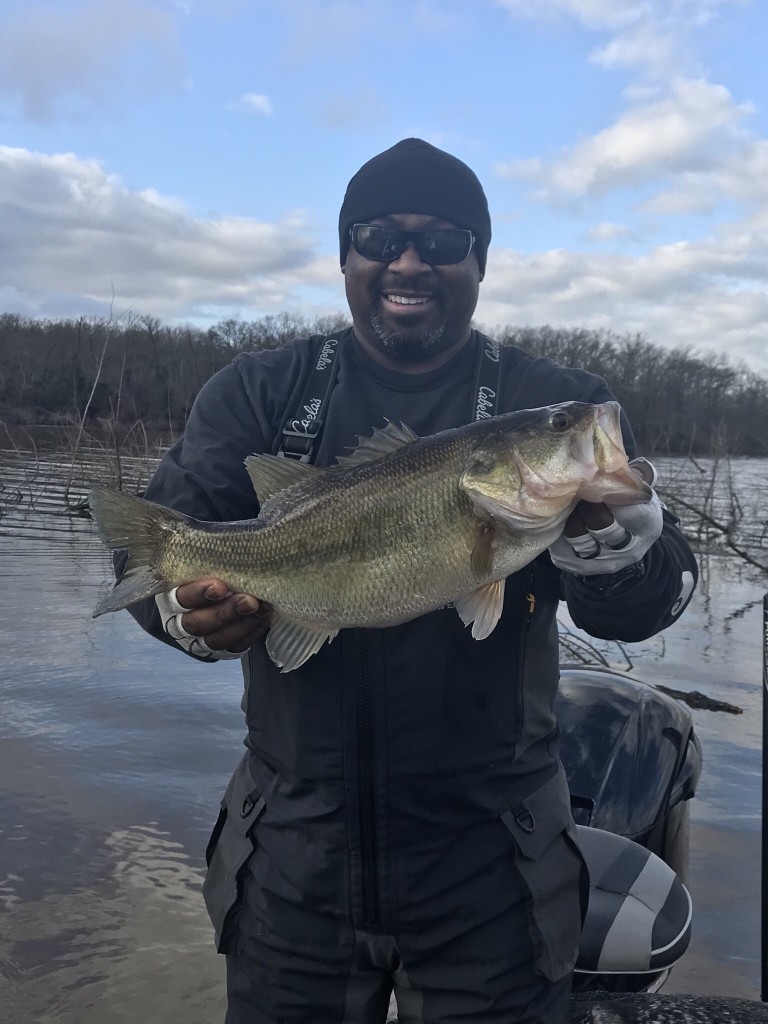 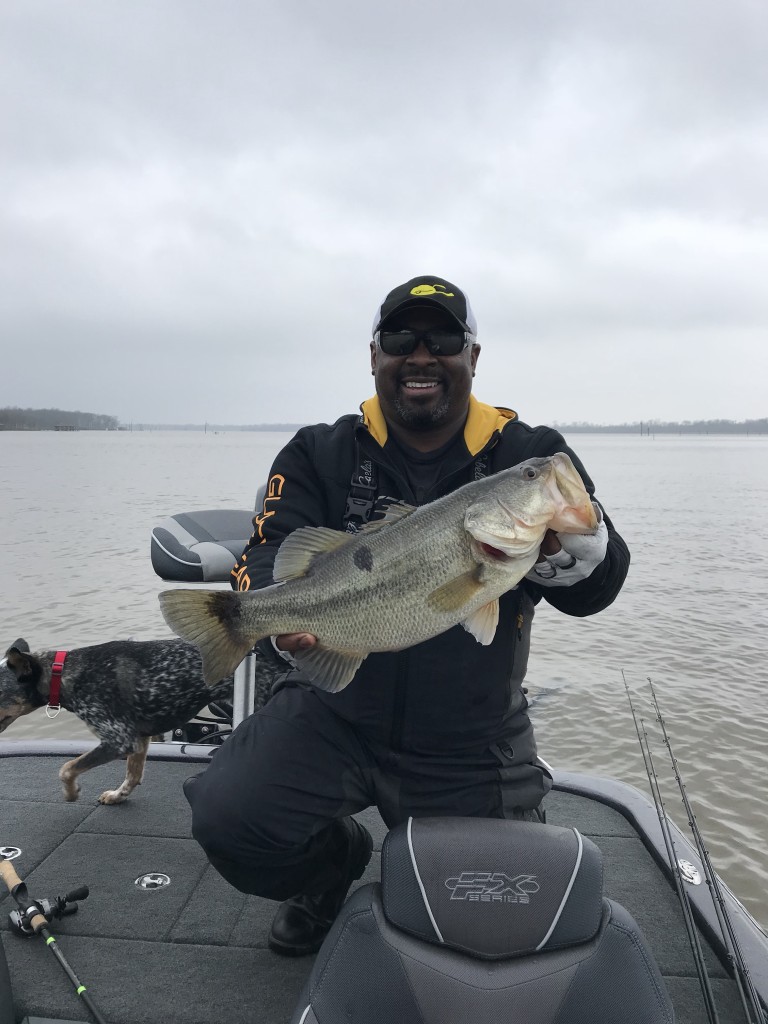 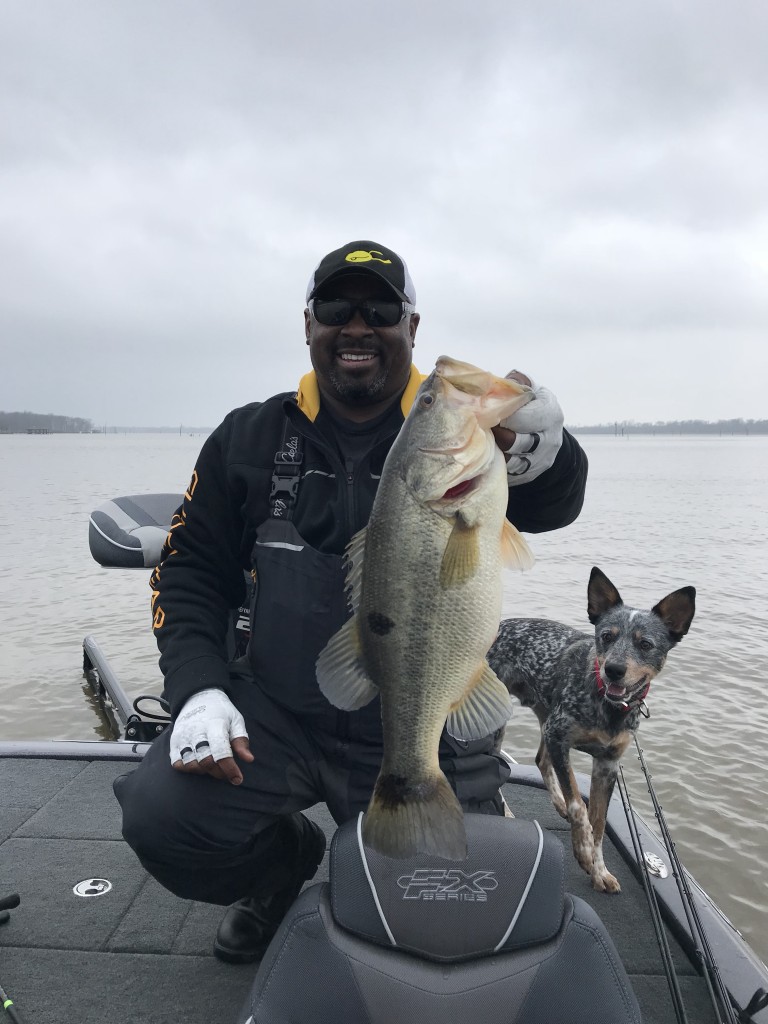 It’s early April here on Lake Fork, and my how things have changed since our last report a month ago. The good news is we are still fishing and enjoying a great spring season here. Out on the lake is one of the best places to be right now. more» 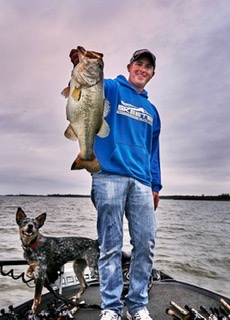 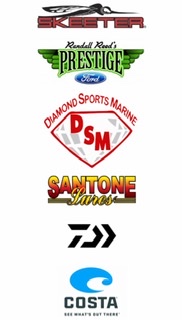